Herein you will find verbal reflections and images from times past and present. 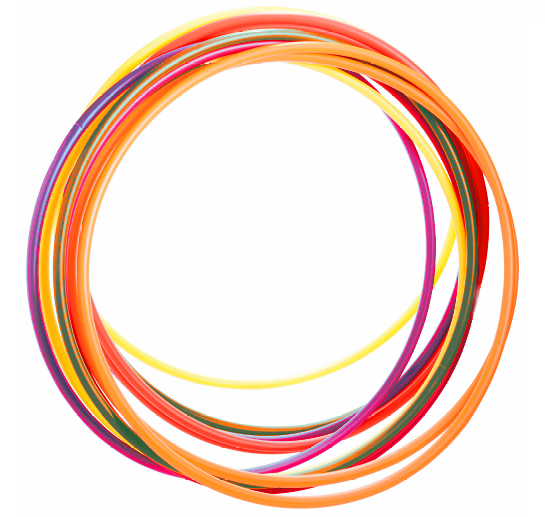 We now know that humans are responsible for some of the wobble in Earth’s spin.

Since 1899, the Earth’s axis of spin has shifted about 34 feet (10.5 meters). Now, research reveals the reasons why and finds that a third is due to melting ice and rising sea levels, particularly in Greenland — caused by climate change.

Another third of the wobble is due to large bodies of land expanding and lifting as the glaciers retreat and no longer weigh the land down. The final portion is the movement of the mantle, the thick liquid layer of the planet between the crust and the outer core.

All of this planetary wobble is not a cause for geophysical concern. It is simply the way planet earth adjusts for changes on its surface. If the planet were to remain rigid, then that would be a problem. However, it does show the connection between humans and our environment.

It seems to me that we humans need more wobble in order for us to adjust to the changes happening all over — Climate Change, Ukraine Disaster, the Perpetual Pandemic, just to name a few.

People can wobble together in many parts of the world such as India and Sri Lanka, where head-wobbling allows people to feel unified in community. But, as Koen has noted, “We Northerners tend to suppress flowing sideways movements which, after all, are the most basic movement of vertebrates.” If they are “most basic” why are we suppressing them? Why can’t we relax and just “go with the flow”?

In Western Culture we hold back from using hands in speech, and we minimize other body expressions. We follow the “stiff upper lip” of the British. In contrast, Italians and Middle Easterners gesture and physically touch when talking, while we maintain “proper” social distancing. So what’s going on?

Maybe we are at a point of conversion. I hear that in our current fashion trends, we are moving toward the idea of “live now, for tomorrow we may die.” Major numbers of people are quitting their jobs and not returning. Even the Willy Street Co-Op has limited their hours due to shortage of staff.

Yesterday I was walking the mall for the first time in maybe two years, and “help wanted” signs are all over the place. I was also quite surprised to see the trends in fashion. Reminiscent of the 60s, men’s shirts are now on display with colorful flowers all over them! These are not the flowers of traditional Hawaiian Right Wing Q-Anon shirts, but they are the flowers of London: Picadilly and Carnaby streets. One shirt I saw had lightly tinted roses printed all over it. The pants and jackets were light dreamsicle, custard, and limeaid colors. “All things Camo” is definitely out of fashion. Something is going on!

Whatever is happening, I am with it! It is time for us, as a society, to get off the ladder-climbing, treadmill-running, clawing-for-success in large corporate structures that spit us out without meaning or means in life.

We need more wobble. Some of us understand this. There is an old Buddhist saying that if anyone throws a sword at you, wobble to the side. Vladimir Putin even understands this from his Judo background. When Biden calls him a Tyrant and a Murderer, he simply wobbles to the side and sends his assistant to politely respond: “Personal insults cannot but leave their negative mark on relations between heads of state.” Biden has to publicly “clarify” the meaning of his jabs. Two days later, Putin acts in “good faith” withdrawing troops from Kyiv because of a “peace agreement”!!!

In similar fashion, Will Smith walks on stage and punches Chris Rock, missing an opportunity to wobble around Chris and make him look like an absolute fool for his inappropriate comments. Chris then gains enormous publicity as the good guy, and Will Smith has to issue multiple apologies.

You would have thought Will Smith would recall John Wayne’s attempt to assault Sacheen Littlefeather onstage at the Academy Awards. Littlefeather was the Apache President of the Nationwide Native American Affirmative Picture Committee, and was there in place of Marlin Brando, because he “very regretfully” refused to accept the award. His reason was the treatment of American Indians by the film industry. John Wayne attempted to go on stage to physically remove Littlefeather, but was restrained by six security guards. John Wayne will be remembered negatively forever in connection with his deplorable actions.

Maybe what we need is a return to Hula Hoops. With Hula Hoops, you wobble or you get nowhere. It is not an accident that Hula Hoops had their heyday in the 1960s, the era of slogans such as “hang loose,” and “go with the flow”. The Hula Hoop idea came from other cultures such as the familiar Hawaiian dance of the 18th century, the Native American Hoop Dance, and even an English medical craze from the 14th century. The Hula Hoop promotes wobbling from side to side – a key element Koen says is “the most basic movement of vertebrates.”

Wobbling is an important part of life that we seem to be missing. Aggressive confrontation no longer works. Like our planet, we need to learn how to better adjust to changes in life. Now is our chance! 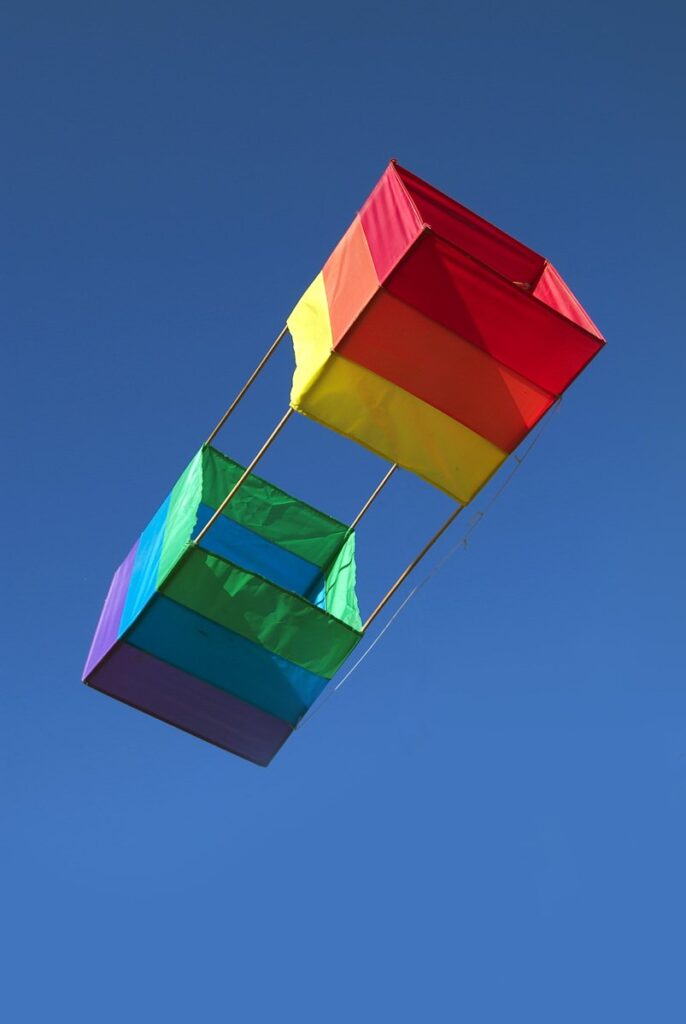 I grew up in a relatively low-income neighborhood in Albuquerque, New Mexico. One of the neighborhood kids was sentenced to life in prison, one drowned in Fenton Lake while drinking beer in a small boat, and one was arrested for hitting an airport cop in Miami. You get the idea. It was the era when the quarterback of my school football team and the head cheerleader (who lived a few houses away from me) had a child together and then both dropped out of middle school.

Anyway, my memories of growing up seem to morph over time, due in part to positive “upgrading”, but also due to my having a more sympathetic understanding of people. One example is “Mr. James” who lived directly across the street from us. Mr. James was an alcoholic, and once or twice weekly would get drunk, scream long sentences of profanities, and throw furniture. His living room wall was covered in large holes where you could see through to other rooms. His wife usually ended the session by calling the police to have Mr. James taken away for the night. There was usually a large amount of cleanup required, as when he through a padded lounge chair through the front picture window, scattering glass all around the yard.

There were certain times in his life when Mr. James was able to pull himself together – when the wind was blowing. Every time the wind blew hard, he would rush out to the front yard and launch a genuine Box Kite. He was the king of Box Kites, able to fly one so high it could hardly be seen with the naked eye. He controlled his kite with two strings – and it required a level of skill far beyond that of any ordinary trade. Two spools of twine were attached to his belt, and when the Box Kite was puffed by the wind, he would lean back against the pull, so as not to be lifted into the air.

When the kids around the neighborhood saw Mr. James’ Box Kite, they would come from blocks away to watch him control it. I would always join them bringing my American Flag Kite, which I considered good, but second best. I was wise enough to know that only adults could handle Box Kites, but at least I could fly mine next to him. He would often have seven or eight neighborhood boys and girls all clustered around flying their own kites, hoping to share in the glory of the Box Kite so high in the air.

Mr. James had many challenges in life, but I know for sure he was a kind and gentle man deep inside.

Each of the articles on this web site is a quick read!

With less than a thousand words, these very short stories have their roots in the fables, tales and parables told since before history. Flash fiction possesses a unique literary quality in its ability to hint at or imply a larger story….